The number of bits used (width) determines the numbers that can be encoded: 2^n total. 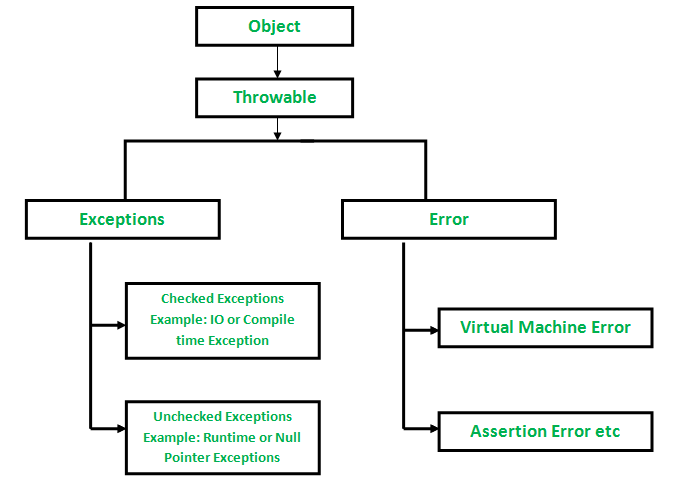 Example: Given the following:

then a Deer IS-A Animal, Vegetarian, Deer, and Object

Thus the following are all legal:

All four of these references refer to the same Deer object on the heap.

For example, say we have the following code:

When we make a call to the add function, we can tell which function will be called before even running our code, based on the type and number of our arguments. And, in fact, the compiler does just this – it resolves which method will be called at compile time, rather than waiting until runtime.

For example, consider the following code:

Here, we instantiate two Child objects, one using a Parent reference p, and the other using a Child reference c.

Rules for overriding methods (NOT overloading!)

Association of a method call to a method body is known as binding. There are two types of binding:

In Java, static binding is used for the binding of static, private, and final methods. This is because these methods cannot be overridden, and thus calls to such methods are necessarily unambiguous. The type of the class these methods belong to can be determined at compile time.

This is important to know, for example, in situations where you might call a static method via an object (all though this is generally ill-advised), like in the example below.

On the other hand, dynamic binding is used when the compiler is not able to resolve the binding at compile time:

An interface contains behaviors that a class implements. All methods of an interface must be defined in the implementing class, unless the class itself is abstract.

Interfaces are similar to classes in that:

Interfaces are different from classes in that:

The most common use of extending interfaces occurs when the parent interface doesn’t have any methods. Example: The MouseListener interface in java.awt.event extends java.util.EventListener, which is defined as follows:

Thus, an interface with no methods is a tagging interface.
These have two basic design purposes:

You can also bound the type of the Generic parameters, e.g.

Can be applied to Generic classes as well, e.g.

Serialization allows an object to be represented as a sequence of bytes that includes the object’s data as well as info about the object’s type and the types of data stored in the object.

After a serialized object has been written to a file, it can be read from the file and deserialized to recreate the object in memory.

For a class to be serialized, it must meet two conditions:

The data for object e is now saved in /tmp/employee.ser.
Note: convention is to use .ser (?)

The return value of readObject() should be cast to the proper class.

Lifecycle of a thread:

There are two ways of creating a thread:

Monitors allow us to make sure only one thread can access a shared resource at a time. Each object in Java has a monitor associated with it, which a thread can lock or unlock. Only one thread at a time may hold a lock on a monitor.

Use a synchronized block to contain shared data.

All three methods can only be called from within a synchronized context.

Situation where two or more threads are blocked forever, waiting for each other. Occurs when multiple threads need the same locks, but obtain them in a different order. Obviously, we want to avoid this! 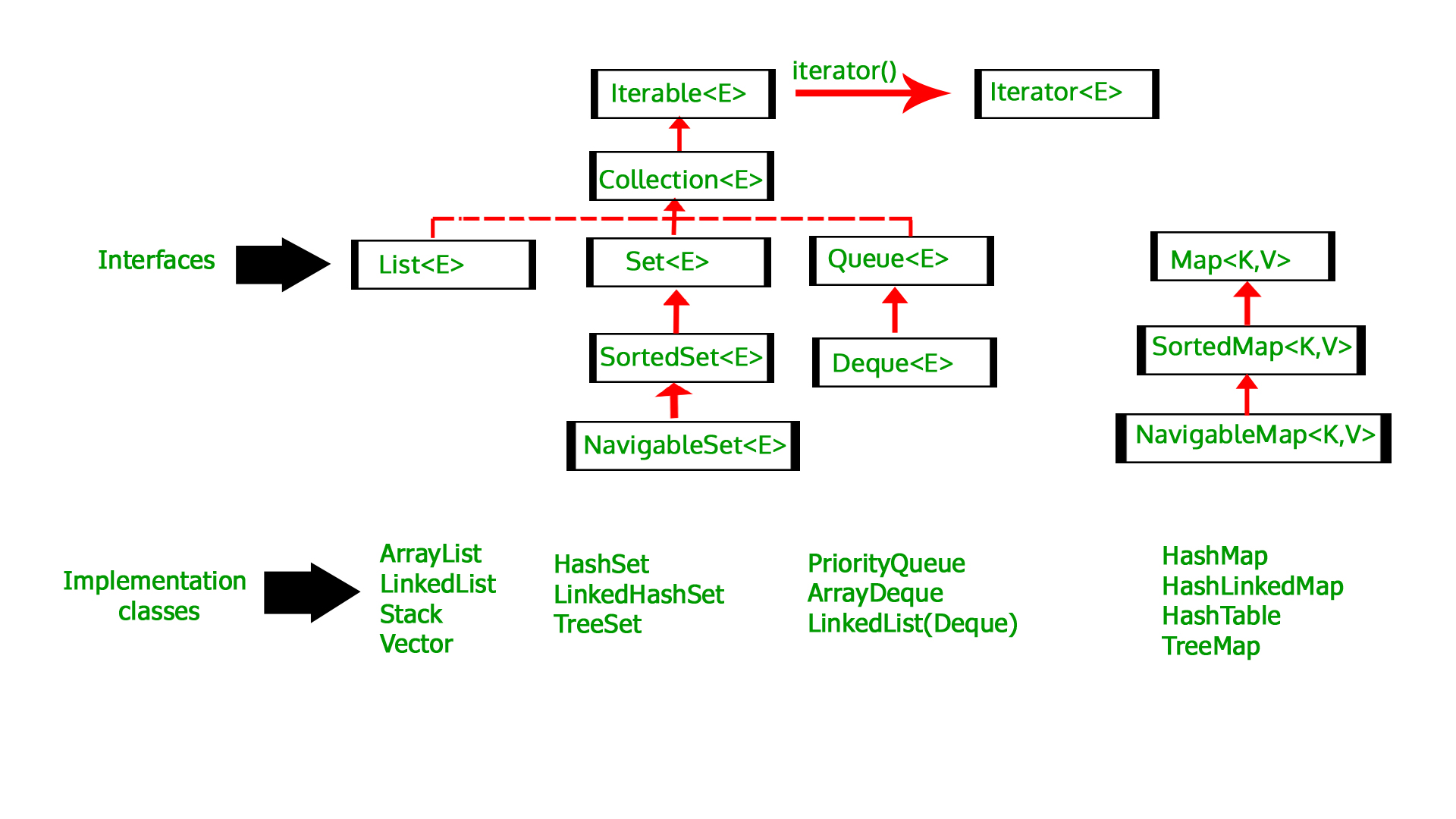 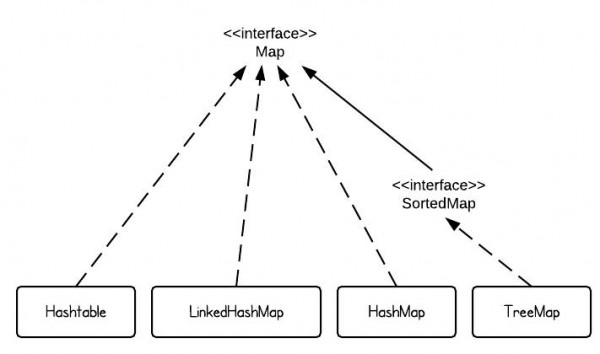 The figure below summaries many of these differences.

Generally, you’ll want to use an ArrayList; in the single-threaded case it’s a better choice, and in the multi-threaded case, you get better control over locking. Want to allow concurrent reads? Fine. Want to perform one synchronization for a batch of ten writes? Also fine. It does require a little more care on your end, but it’s likely what you want. Also note that if you have an ArrayList, you can use the Collections.synchronizedList function to create a synchronized list, thus getting you the equivalent of a Vector.

Controls object creation, limiting # of objects to only one. Since there is only one instance, instance fields will occur once per class, similar to static fields.
Singletons often control access to resources like database connections or sockets.

Some useful posts on the variations of the Singleton pattern in Java:

An example of clone():

Long story short, it seems the first method may be quicker on shorter arrays, but on larger datasets they have similar performance. Furthermore, clone() is much more compact and easy to read. Thus, tend to prefer clone().

For more information, see this article.

Can be applied to variables, methods, and classes.

Can be applied to both methods and classes.

Indicates a block of code that can only be executed by one thread at a time. Can be applied to methods or independent blocks.

A synchronized block can specify an object to use as a lock. This object is referred to as a “monitor” object.

See this post or the accompanying video for more information.

Used to postpone the handling of a checked (compile-time) exception. E.g.

Tells the JVM that a thread accessing the variable must merge its own private copy of the variable with the master copy in memory. In technical terms, any variable marked as volatile will only ever be read from & written to main memory, bypassing any CPU caching.

If a variable is not declared volatile, we have no guarantee about when exactly the master copy will be accessed or modified. This can subtly cause problems in multithreaded applications that may be difficult to debug.

volatile can only be used on instance variables.

See this fantastic post or the accompanying video for more information.